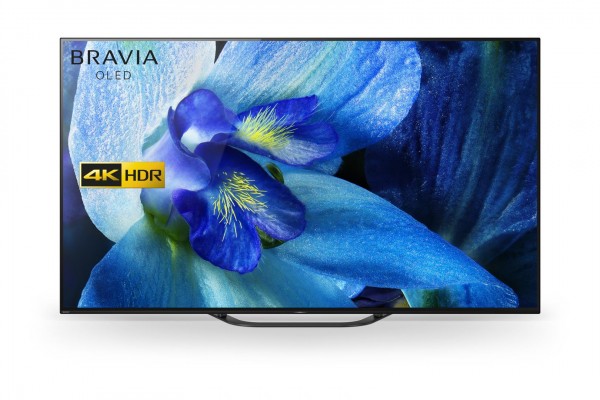 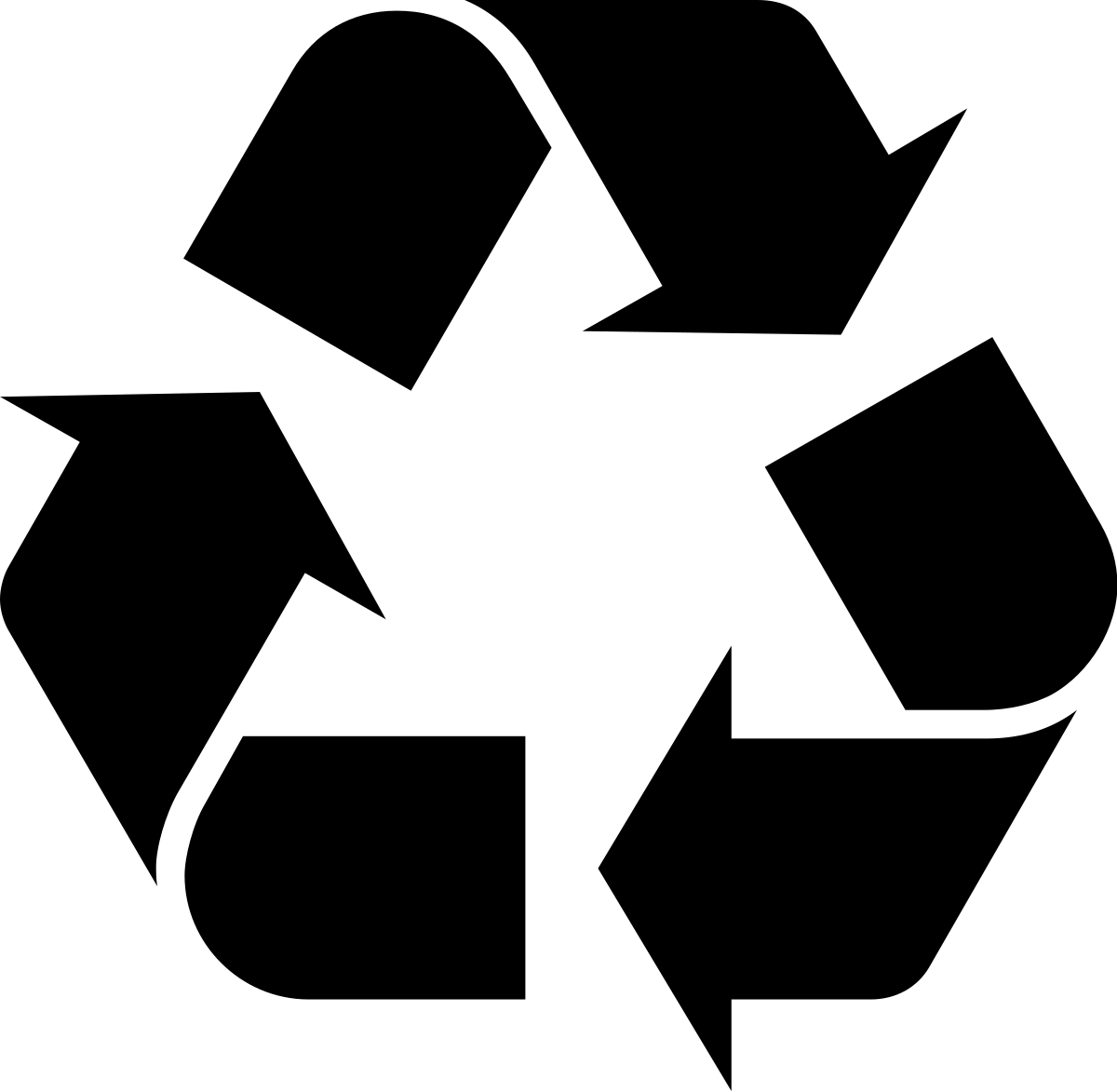 Take the next step up in picture quality, with the Sony Bravia KD-65AG8 OLED TV.

Picture brilliance comes as standard with OLED
Backlighting technology is a thing of the past with OLED. Instead of using various arrays of LEDs to light an LCD display, OLED uses over eight million self-illuminating pixels for sensational image quality. With self-illuminating pixels, you get outstanding contrast. Blacks are far deeper than LED displays and corresponding whites much brighter. For the ultimate in realism, OLED is where it’s at.

HDR support, including Dolby Vision
HDR maximises picture quality, bringing detail to the darkest areas of the picture as well as making the overall image look more life-like than ever. As well as HDR10 and HLG formats, this Sony is also compatible with Dolby Vision. Dolby Vision optimises the HDR format to give quite simply the sharpest, most accurate images possible. Very much an industry standard, Dolby Vision continually adjusts the picture for the most remarkable realism.

Sound from the screen
When you’re at the cinema, most of the sound comes from behind the screen – giving the perfect sync between sound and vision. Featuring Acoustic Surface Audio technology, this Sony 65 inch TV replicates the cinema. By using twin actuators at the rear of the screen, the whole surface acts as one, cohesive speaker. Backed up by downward-firing speakers, the KD-65AG8 delivers a focused, seamless sound.

OLED style and two-way stand
OLED doesn’t just produce class-leading visuals, the screens also happen to be super-slim. Sony enhance the natural good looks of OLED with a minimal bezel and discreet, matte black metal stand. The neat stand fits in two positions. Either, use it conventionally, bringing the TV as close to the surface as possible. Or, reverse it, raising the TV to give clearance for a soundbar.

Control your TV with Amazon Alexa or Google Assistant
Connect up your Amazon Alexia device and you get access to wide range of voice control options. Alter the volume, change the channel or input and more – all just by asking Alexa. Alternatively, connect a Google Home and use the Google Assistant to control the Android menu and find your favourites.

Make TV easy, with YouView
YouView is a popular innovation that brings together live and on demand TV in an effortless, intuitive way. The simple menu page lets you easily find live or catch-up programmes, without having to open separate apps.

See the OLED difference for yourself, with the Sony Bravia KD-65AG8